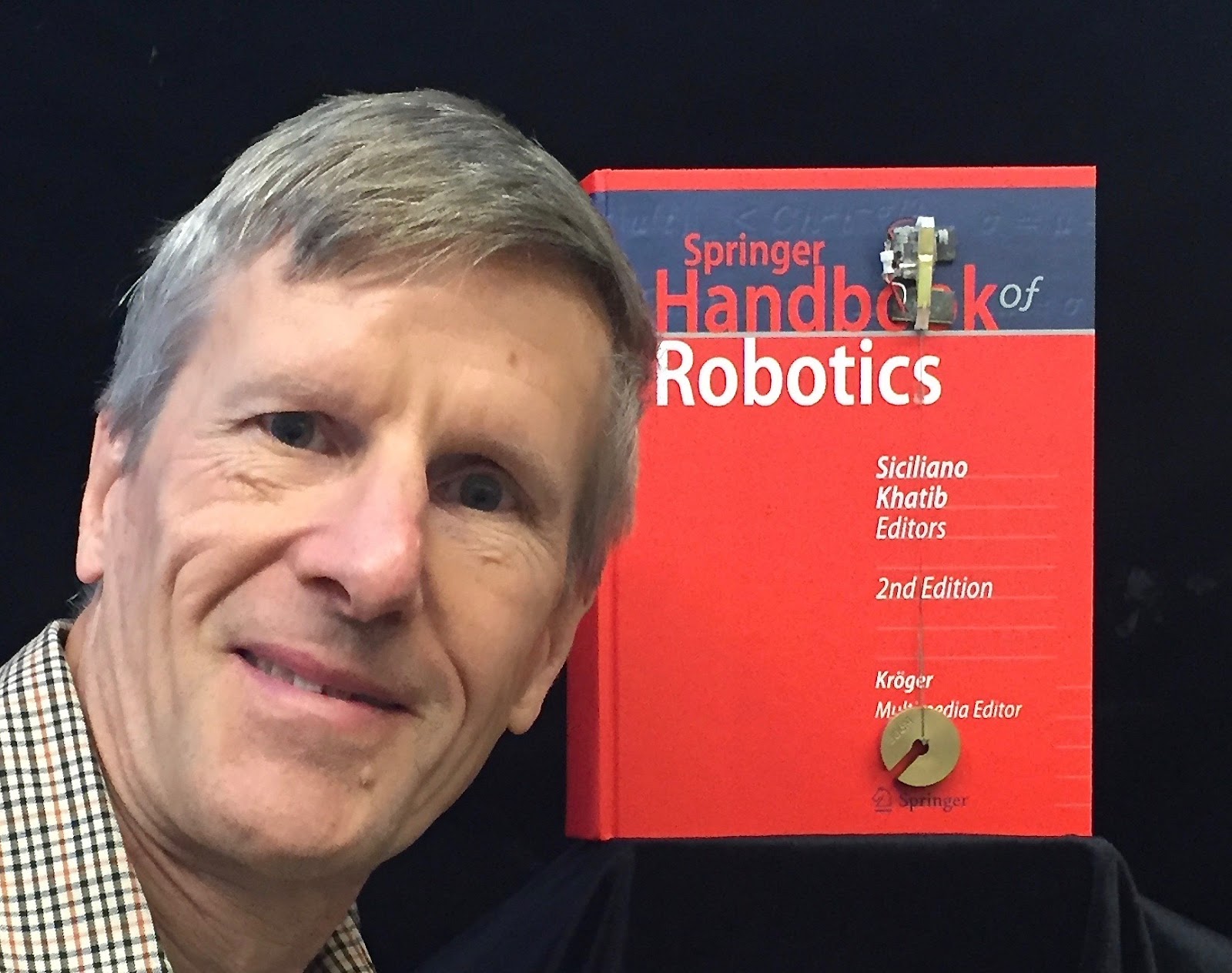 Università di Pisa, Scuola di Ingegneria, Aula F8
Lunedì, 23 Aprile 2018
Ore 13.30
ABSTRACT - As robots move beyond manufacturing applications to less predictable environments, they increasingly can benefit, as animals do, from integrating sensing and control with the passive properties provided by particular combinations and arrangements of materials and mechanisms. The creation of such bioinspired robots has prompted research into new fabrication capabilities that can combine hard and soft materials in complex geometries. Recent advances also allow the incorporation of electrical components, high-strength fibers, and structures with feature sizes ranging from micrometers to centimeters. The resulting robots are more robust, and sometimes more responsive and easier to control. This talk will review some recent developments in the fabrication of robust and responsive bioinspired structures for robots

BIO - Mark R. Cutkosky is the Fletcher Jones Professor in the Dept. of Mechanical Engineering at Stanford University. He joined Stanford in 1985, after working in the Robotics Institute at Carnegie Mellon University and as a design engineer at ALCOA, in Pittsburgh, PA. He received his Ph.D. in Mechanical Engineering from Carnegie Mellon University in 1985. Cutkosky's research activities include robotic manipulation and tactile sensing and the design and fabrication of biologically inspired robots. He has graduated over 48 Ph.D. students and published extensively in these areas. He consults with companies on robotics and human/computer interaction devices and holds several patents on related technologies. His work has been featured in Discover Magazine, The New York Times, National Geographic, Time Magazine and other publications and has appeared on PBS NOVA, CBS Evening News, and other popular media.Cutkosky’s awards include a Fulbright Faculty Chair (Italy 2002), Fletcher Jones and Charles M. Pigott Chairs at Stanford University, an NSF Presidential Young Investigator award and Times Magazine Best Innovations (2006) for the Stickybot gecko-inspired robot. He is a fellow of ASME and IEEE and a member of Sigma Xi. 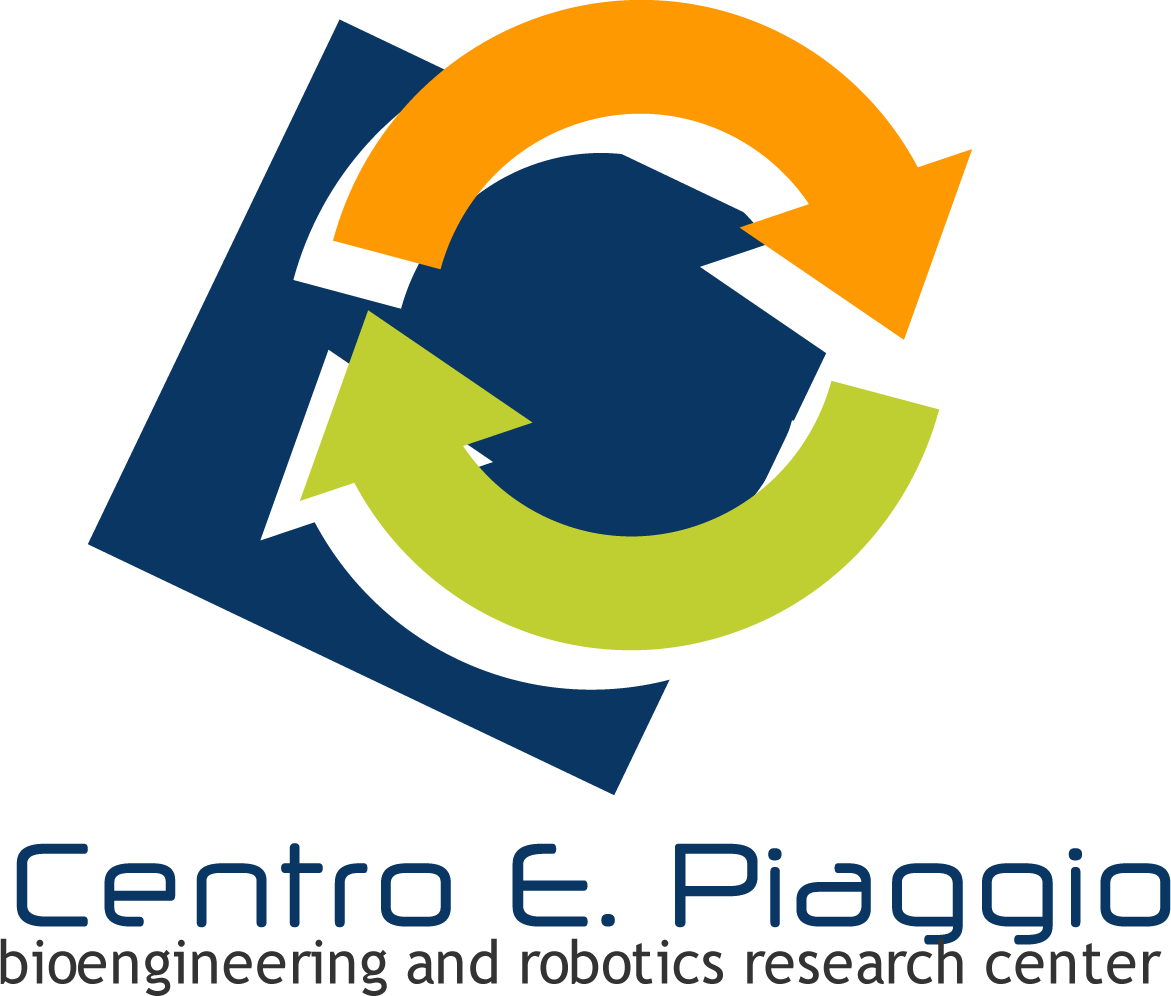